In Nepal, seeing the remote corners of the Himalayas need not be a problem. Mountain flights provide the answer. In just a short time, you will be experiencing the Himalayas at such close range it will seem as though you could reach out and touch them. The mountain flight gives the best opportunity to get the closest and the best view of Mount Everest (8,850mts) and other mountains such as; Shisa Pangma (8,013m), Gauri Shanker (7,134m), Melungtse (7,023m), Cho Oyu (8,201m), Pumori (8,171m), Nuptse (7,855m), Lhotse (8,516m) & Amadablam (6,856m). The flights are operated every morning from Kathmandu airport which fly at an average altitude of 6,500 - 7,000 meters. Circling Mount Amadabalm to enter the Khumbu valley, we take the passengers almost five nautical miles from the highest peak in the world - Mt. Everest (weather permitting). This flight usually lasts for about an hour. We provide each passenger with individual window seats (guaranteed) during the entire flight. Moreover, all our passengers are invited to the cockpit from where they can take some spectacular pictures of the world’s tallest mountains

Numerous people all the year round enjoy this activity throughout the year, but as our experience states, we strictly suggest that you should go for the flying in the duration from February to April and October & November as prime time.

We invite you to Lifeline Tours and Travels for a mesmerizing experience to see, feel and explore magnificent form of Himalayas. It would be an honor for us to offer you such an amazing event added to your tour with us.

The first mountain, which can be seen, is Langtang. The valley of Langtang, which is not visible from the mountain flight, is considered to be the most beautiful in the whole Himalayan region.

The mountain lies on the Nepal – Tibetan border. Tibetan name for this mountain is Shisapangma. She is related with many Hindu Mythologies especially of Shiva.

This mountain has a Tibetan name, which means “the mountains of many sacred Thunderbolts”. This mountain is considered to be holy mountain for Buddhists and climbing permission was given only in 1964, and it was not climbed until 1981.

This single mountain has two peaks and also has two names together because the Hindus believe that the mountain looks like the pair of Gods Shiva and Gouri. This holy mountain was restricted till 1977 for the climbers. It was only in 1979 that an American – Nepal group reached the summit.

As this mountain lies to the south of Everest, name given by the Sherpas is Lhotse, which means” South Peak”. The first ascent of this mountain took place in 1956 by the Swiss.

This Mountain was discovered in 1852 and is the highest mountain of the world, is named after Sir George Everest, and English surveyor. Sagarmatha, top of the universe, is the name giver by Nepal which means, “mother of the world” and Qomolongma in Tibetan. Sir Edmund Hillary and Tenzing Norgey Sherpa were first to climb Everest on May 25, 1953. As a coronation gift to Queen Elizabeth. 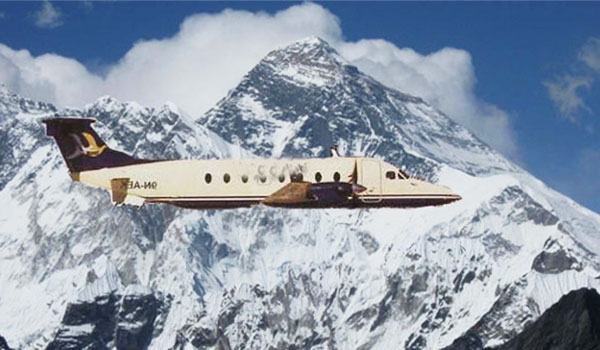 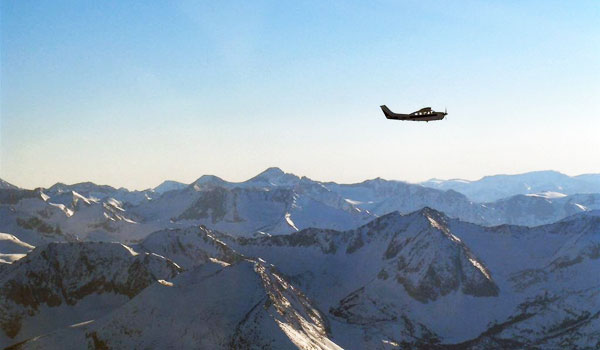 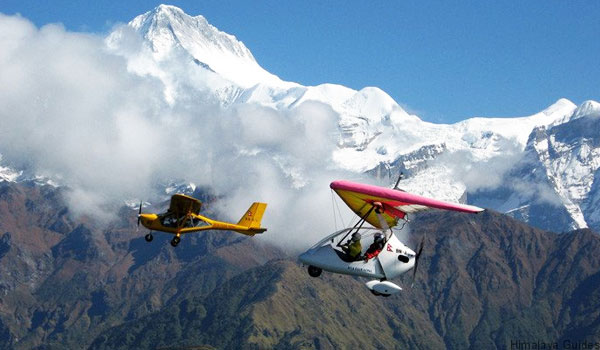 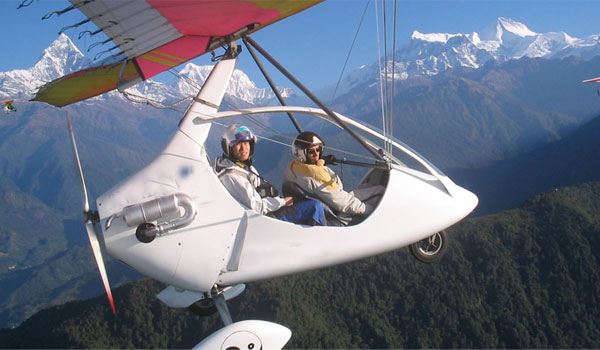 Most memorable and fun-full trip I had with Life Line Tours and Travels Pvt. Ltd. We feel so close to nature on our jungle safari. Thanks to them for providing such an experience guide in our tour. Thank You Life Line.

I am an adventurous man, and my nepal tour along with bungee jumping made my fun double. Thank you for a wonderfull trip Life Line Tours and Travels Pvt. Ltd.