Mount Kailash located prominently in a remote south-west corner of Tibet, it's amazingly symmetrical 22,028 foot striated pyramid with a diagonal gash on one of its faces. It has been described as 'compelling, dome-shaped peak, rising above a desolately beautiful 13,000 ft plateau of rainbow-colored rocks'. Mt. Kailash is called Kang Rinpoche, or the Precious Mountain in Tibetan. It is believed that poet-yogi, Milarepa (11th C,) was the only person to have set foot on its peak, and he accomplished the feat by flying there.Mount Kailash

The Bön, an aboriginal religious sect of Pre-Buddhist era call it Yung-drung Gu-tzeg "9-storey Swarika" because on the south face of Kailash can be seen a swastika. The 6,714 metre peak is believed to be the actual home of Lord Shiva, and also the sacred seat of Adinath, the first of the Jains.

This peak is the earthly manifestation of Mount Sumeru or Meru, as it is also known. Sumeru is believed to be the axis of the universe. The point or very tip, that is, the spot about which the entire cosmos spins is Mount Meru.

The journey to Mt. Kailash is an important pilgrimage for millions of Buddhists and Hindus, in addition to Jains and also to Bonpos. It is believed that one circuit of the sacred Mt. Kailash(54 km/32-mile) is sufficient to wipe out all the sins of your lifetime. Wiping out all the sins of your lifetimes is a much bigger task; that major sin clean-up requires 108 revolutions. Bathing in the icy sapphire waters of Lake Manasarovar at the mountain's base is said to remove the sins of innumerable lifetimes.

Since Mt. Kailash is the home of Lord Shiva, for Hindu people it is also the highest blessing to take darshan of the mountain -- to be in its presence; to be seen by and to see it.

Tibetan poet and seer of 11th century Milarepa's remarks on Mt. Kailash is worth quoting: "There is no place more powerful for practice, more blessed, or more marvelous than this. May all pilgrims and practitioners be welcome!"

Although main focus of this tour is Mount Kailash in Tibet, the journey through Nepal’s border with Tibet at Zhangmu, Saga and Paryang to Darchen is culturally and scenically rewarding.

Lhasa one of the highest cities in the world and capital city of Tibet is above 3,760 meters situated in the banks of the Lhasa River. The majestic city of Lhasa is now a blend of traditional Tibetan culture and modern cyber civilisation. 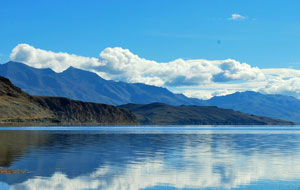 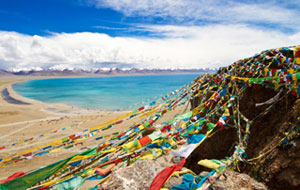 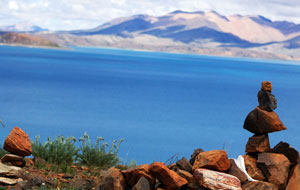 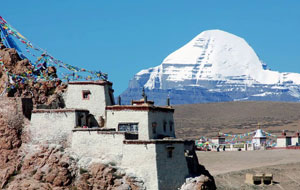 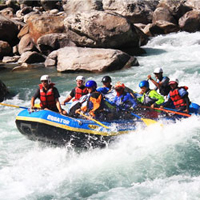 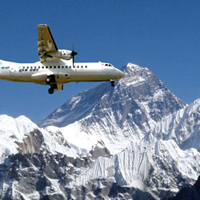 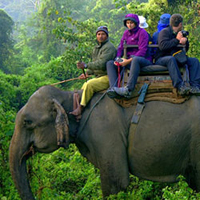 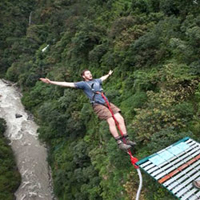